- endemic species of the Gulf of California - 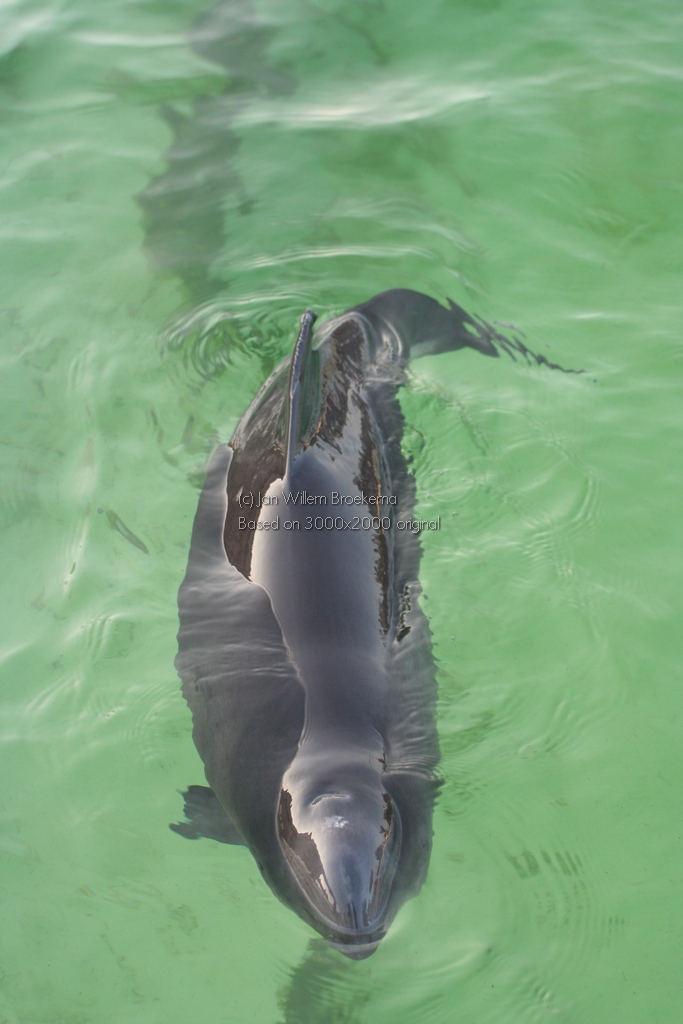 The porpoise family (Phocœnidae) has several subspecies: the harbour porpoise, the Pacific porpoise, the Phocoena, the finless porpoise, the dall porpoise. The most endangered species is the Pacific porpoise. It is on it that we will concentrate. The porpoise is a member of the cetacean family like the whale, the killer whale and the dolphin. It is the smallest. In Spain it is nicknamed the little cow because of the very dark outline of its eyes. This species can live in groups (2 to 8 individuals), in couples with their young, or alone. However today, the population of the latter is so reduced, that no more groups are observed. Originally the Marsoui lived in the Gulf of California and in Mexico. Today we find it in a small portion of the northern Gulf of California.

The causes of its population decline 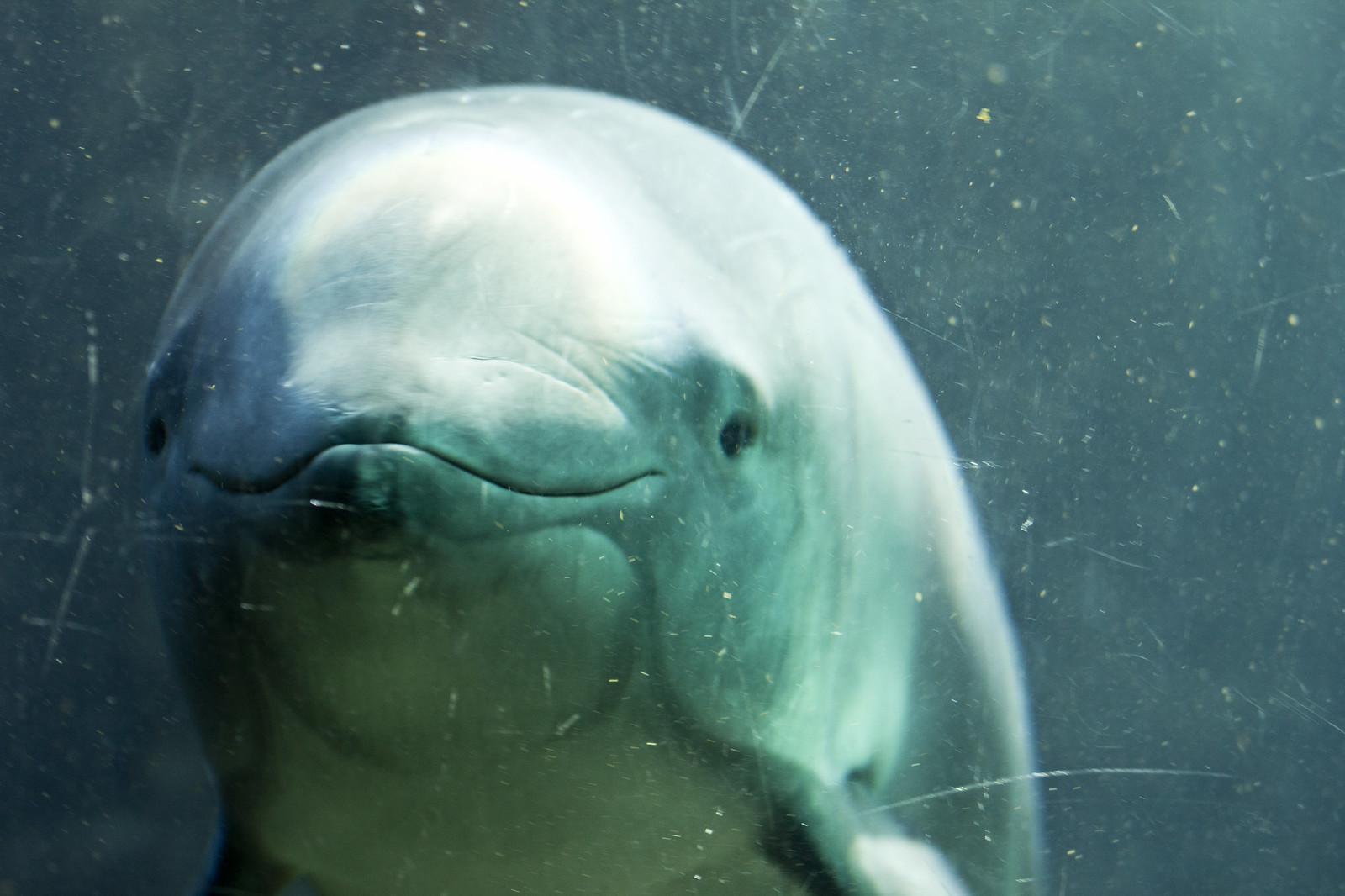 DESTRUCTION OF ITS HABITAT 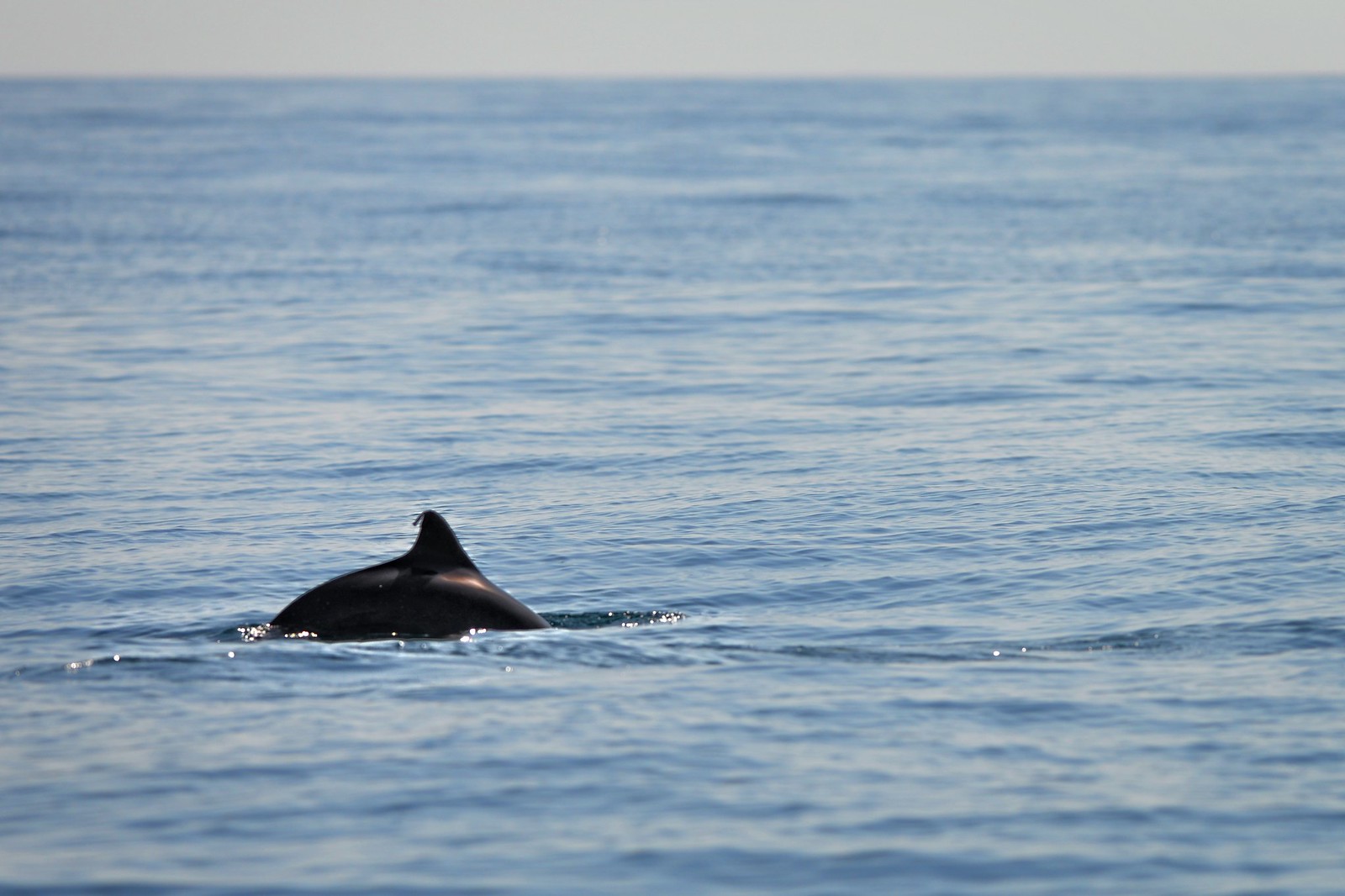 The fact of human

Man is the greatest predator of every species and every habitat. Through his influence, his activity, his over-consumption, poaching, deforestation, over-exploitation of biodiversity and natural resources, over-hunting… It destroys all biodiversity . 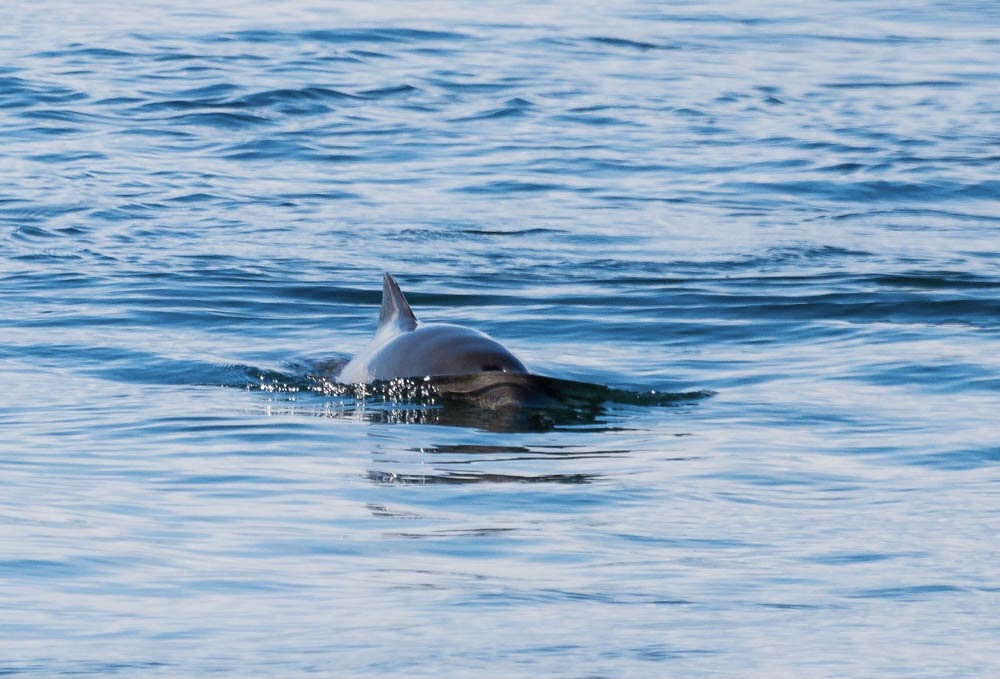 Even if they are not directly intended for them, these fishing nets were the main cause of the decline of the porpoise population. Each year, more than half of the remaining Pacific porpoises were killed by these nets. This fishery had been banned, yet it is still practiced illegally.

The most endangered marine animal

It is the most endangered cetacean in the world. It is listed as one of the 100 most critically endangered species by the IUCN. In the wild, this species is practically extinct. Its survival depends on captivity centers that try to carry out breeding projects. However, these attempts have failed. There is not much hope left for the Pacific porpoise. Yet solutions must be found to allow it to live. According to the United States Trade Representative (USTR), there are only between 6 and 19 individuals left.

The reasons to save it

It is necessary to protect this species because there are only about ten individuals left. If actions are not carried out, this one will disappear in the next years. 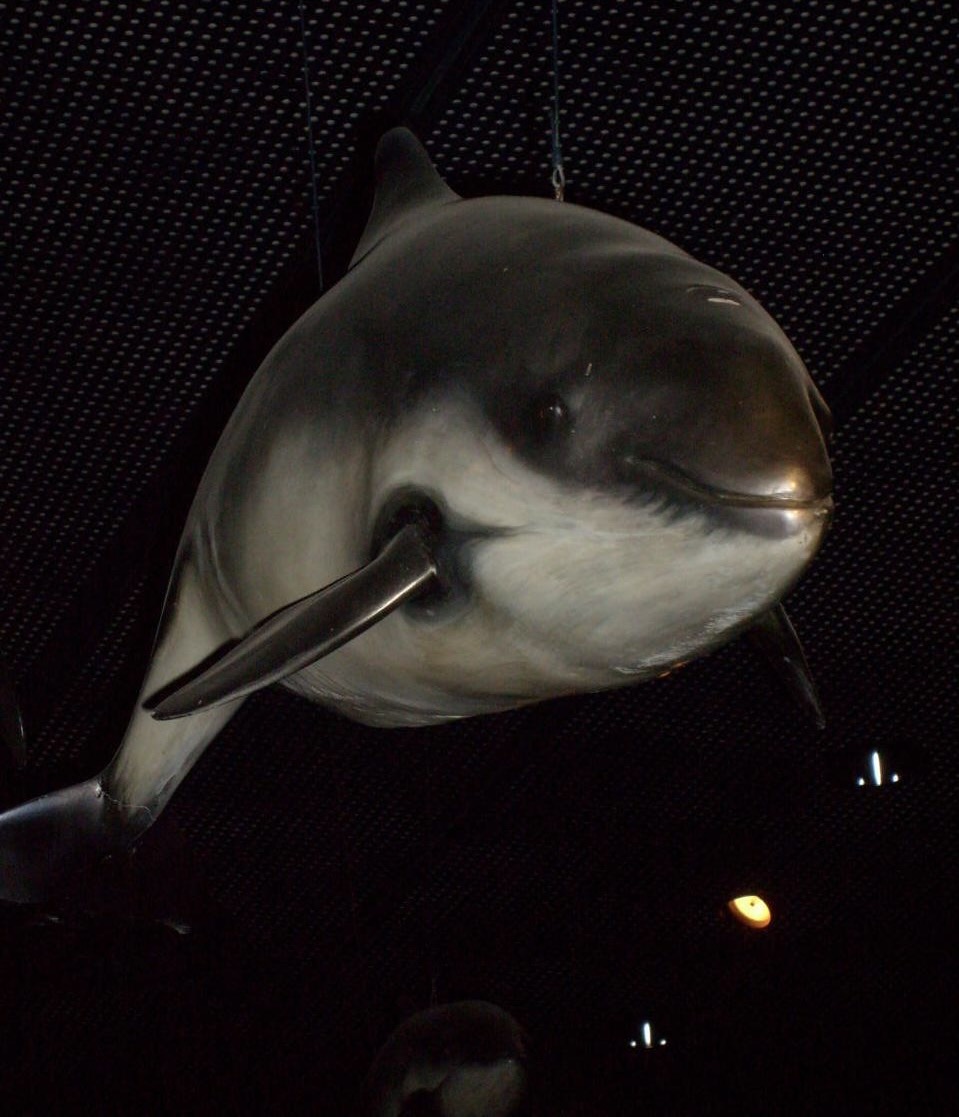 It is a critically endangered species. However, some researchers are optimistic, notably Phil Morin, who states that “The species, even today, is probably capable of surviving. We can now certify that the genetic factors do not mean its loss. There is a very good chance that it can recover completely if we can remove the nets from the water.

The dolphin’s cousin can measure up to 1.90 meters long. It can weigh between 54 and 65 kilos. It is a species that can live up to 20 years.  It is a species that lives in dark waters, shallow and not exceeding 17 degrees. Its food is mainly based on fish. Thanks to its teeth, which are fifty in number, it can feed on shrimps, fish, squids but also on algae. He has a big appetite, he must eat 4 kg of food per day.

The mating season varies for the Pacific porpoise, however they are usually between mid-July and mid-August. Only porpoises that have reached sexual maturity can mate. Females reach this maturity around three to four years, while for males it is between two and three years.

The female gives birth to a litter of 1 young after a gestation period of eleven months. She only gives birth every one or two years. At birth, the young measure between 60 and 90 cm and weigh between 5 and 7 kg. They are breastfed by their mother until their teeth are formed, that is to say at their eight months. After that they feed on fish.

Nature Network Fund is working to preserve the Pacific porpoise in a variety of ways.

To work for the conservation of this species with the entities that deal with its safeguard.

Develop conservation measures to reduce the rate of leopard range loss and increase the population.

To educate a wide audience, including schools, about environmental protection in the regions where the snow leopards live.